Last Updated by Nico Albert on

The traditional way to make Cherokee Bean Bread, or Broadswords (so named because of their flattened shape) is a simple list of ingredients; dried corn which has been cooked with wood ash to remove the hulls and ground into a dough, beans and their hot cooking liquid. This mixture is formed into patties, wrapped in corn blades and boiled. Bean Bread has more of a dumpling texture than what we associate with “bread” these days, and no salt is added as salt would cause the dough to crumble while cooking.

In this updated version, we take advantage of the popularity of Bean Bread’s cousin from the South, traditional Indigenous Mexican tamales, and use ingredients now readily available at almost any supermarket in America. Using some modern ingredients and a simplified cooking method, we are able to add seasoning elements to create a traditional dish you will want to make a part of your regular dinner routine! 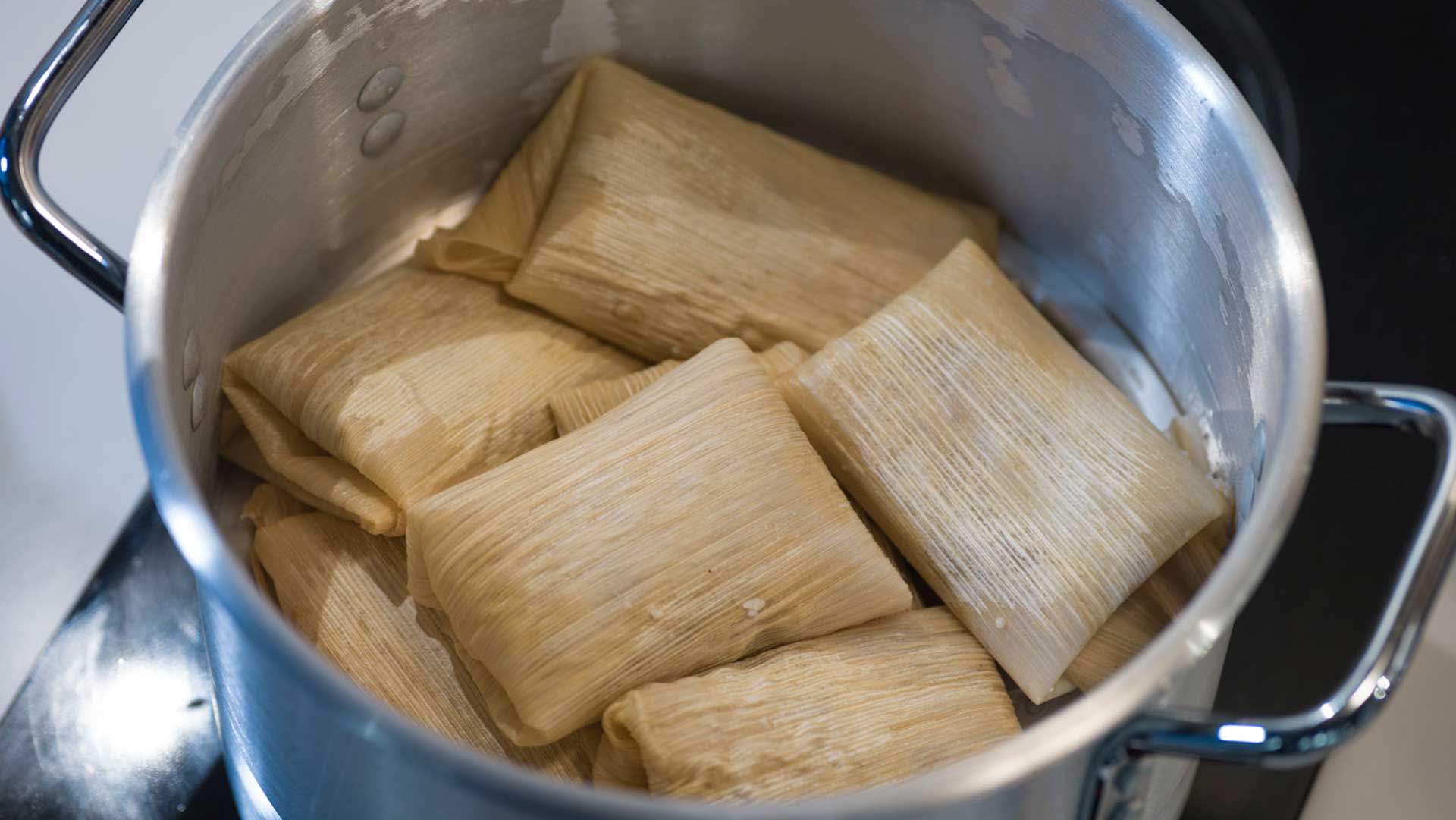 Serve this beanbread alongside a hearty bowl of stew or with a salad of seasonal vegetables and greens, and you have a modern preparation of a traditional Cherokee meal to share with family and friends! 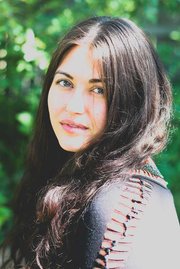 Chef Nico Albert (Cherokee Nation) is a self-taught chef, caterer and student of traditional Indigenous cuisines based in Tulsa, Oklahoma. Raised in California and Arizona, Nico returned to the homeland of her mother’s people and began to reestablish a relationship with her Cherokee community. Her journey to learn traditional Cherokee ways, in particular foodways, grew to encompass the Indigenous cuisines of tribes from all parts of North America, and led to her involvement in Indigenous food revitalization and food sovereignty.

As Executive Chef of Duet Restaurant + Jazz, a modern American eatery, a jazz club in the heart of the Tulsa Arts District, Chef Nico draws on both her Native American and Acadian heritage, as well as her affinity for indigenous Mexican and New Orleanian culture and cooking. When not leading the culinary team at Duet, Chef Nico devotes her time and passion for Indigenous cuisine to improve health and wellness in the Native American community.