Cities of the Sky

Cities of the Sky explores the creation of some of the ancient world’s largest and most splendid cities. Were people across Native America inspired by celestial phenomenon to build their communities? Answers are revealed in American urban centers that bloomed from the Mexican jungle, a massive multi-cultural city in Central Mexico that is among the largest urban centers in history, and the capital of South America’s greatest empire. Learn more below

Cities of the Sky

More About this Episode

These diverse centers are connected by incredible revelations outside present-day St. Louis, Missouri. Ten thousand people came there to build massive earthwork pyramids into a city now known as Cahokia. The reasons behind its emergence have remained a mystery — but new evidence, including shocking discoveries of human sacrifice, are now leading scientists to look to the sky.

Research suggests these ancient urban centers are more than just great feats of engineering and artistry. They are heavenly cities — aligned to, inspired by, and synchronized with the movement of the sun, moon and stars. It is the same story told today by the Choctaw, native descendants of other mound-building cultures who still consider sky worship central to ceremonies performed at their ancestral mound.

These deeply held beliefs are expressed in the design of cities across the Americas, from the Mississippi to Mexico and Peru. All of it points to a role in celestial signs in the rise and fall of cities across two continents. The story is part of a narrative of native knowledge and astronomy that points to the incredible sophistication and shared beliefs of Native America.

A Closer Look at Cities of the Sky 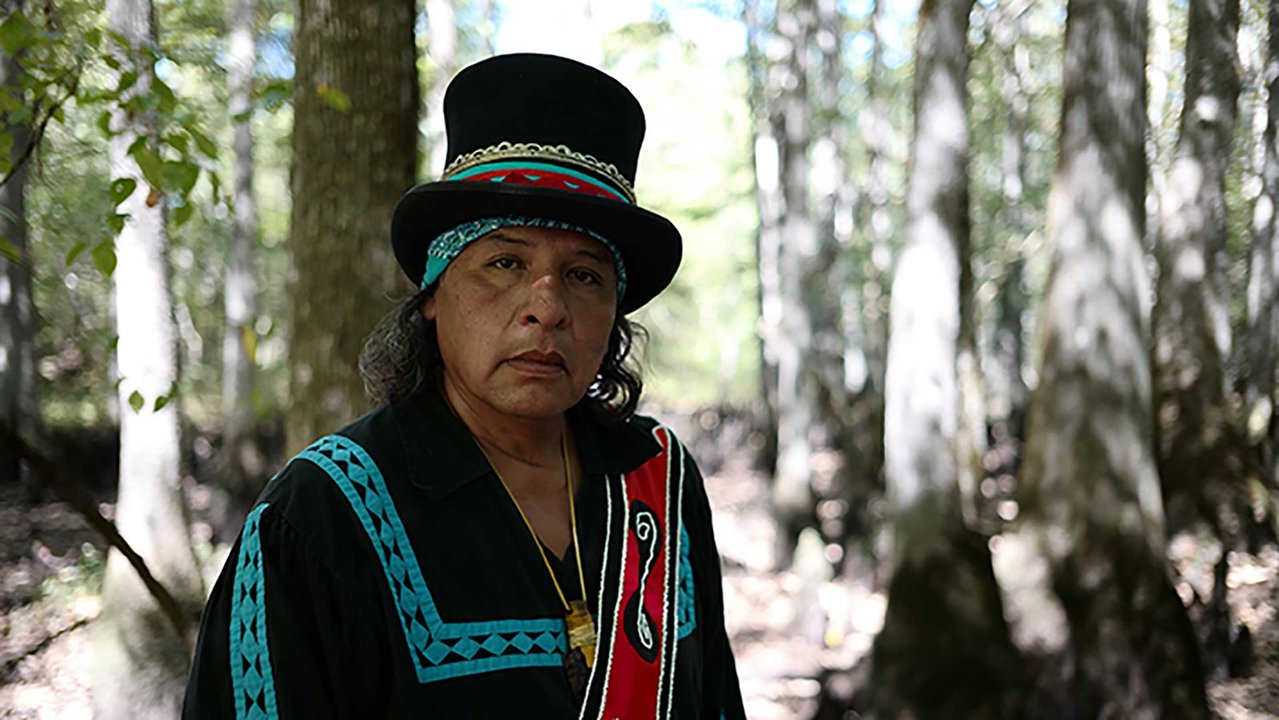 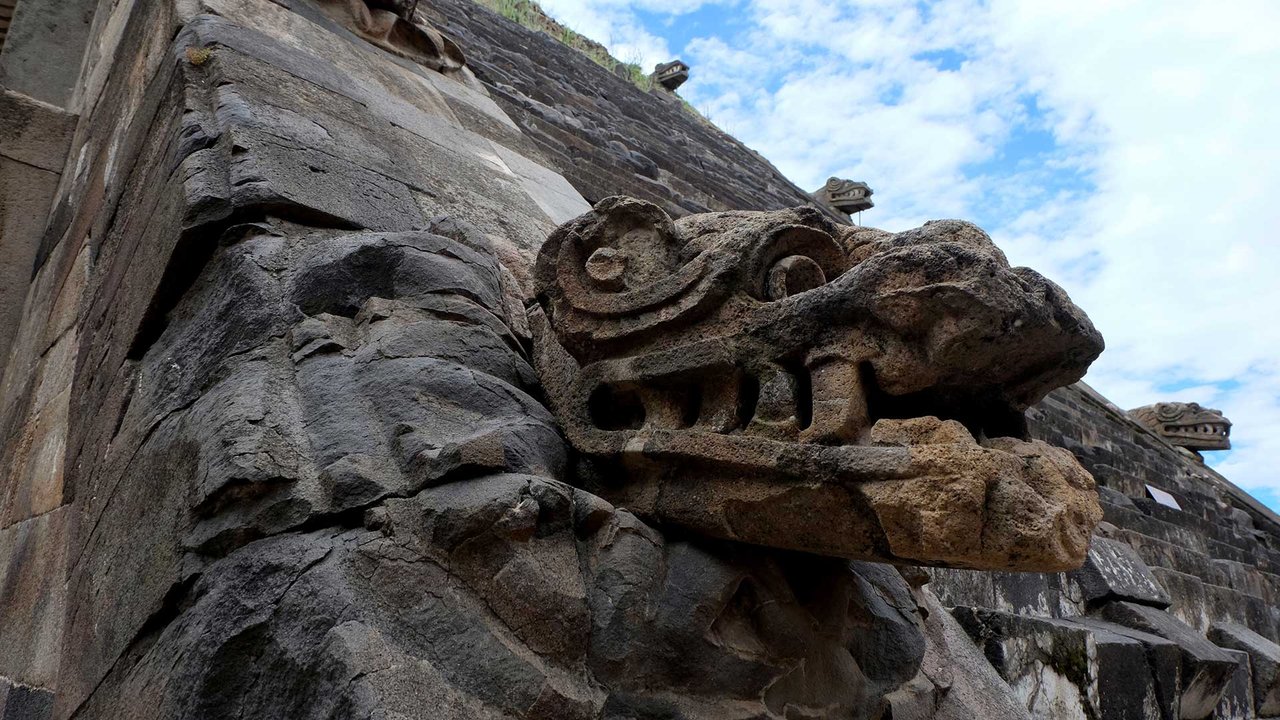 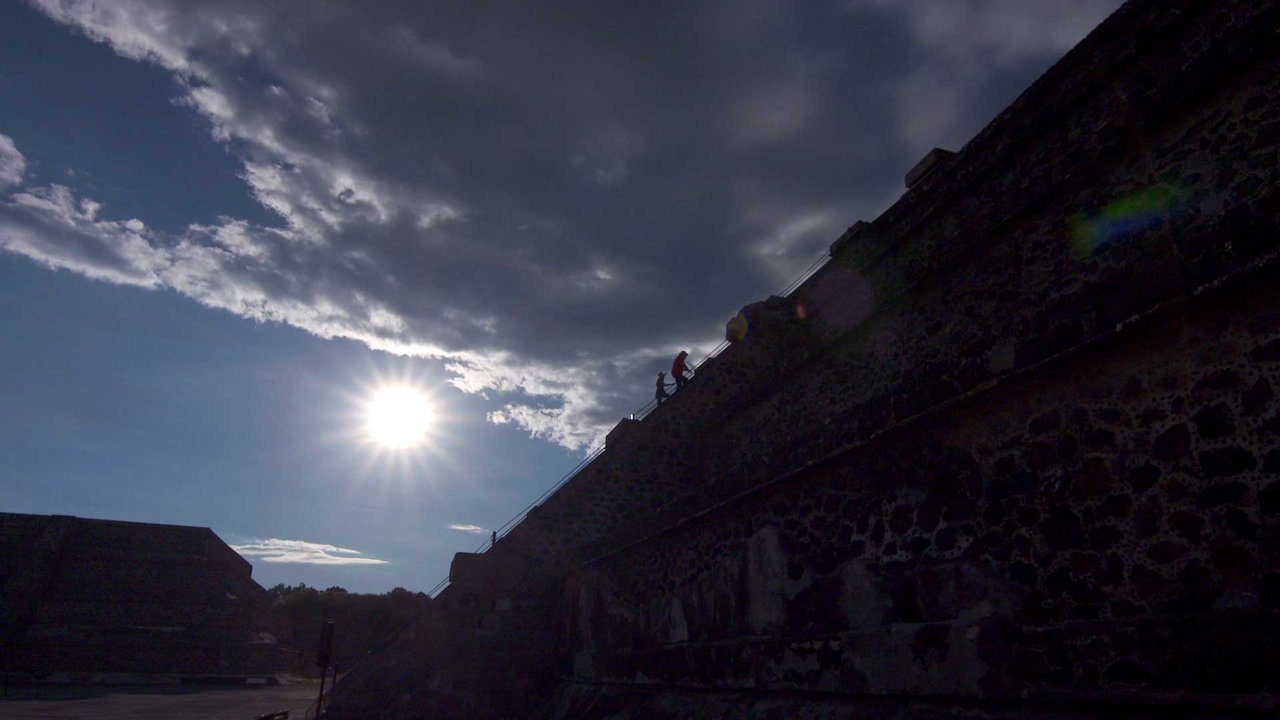 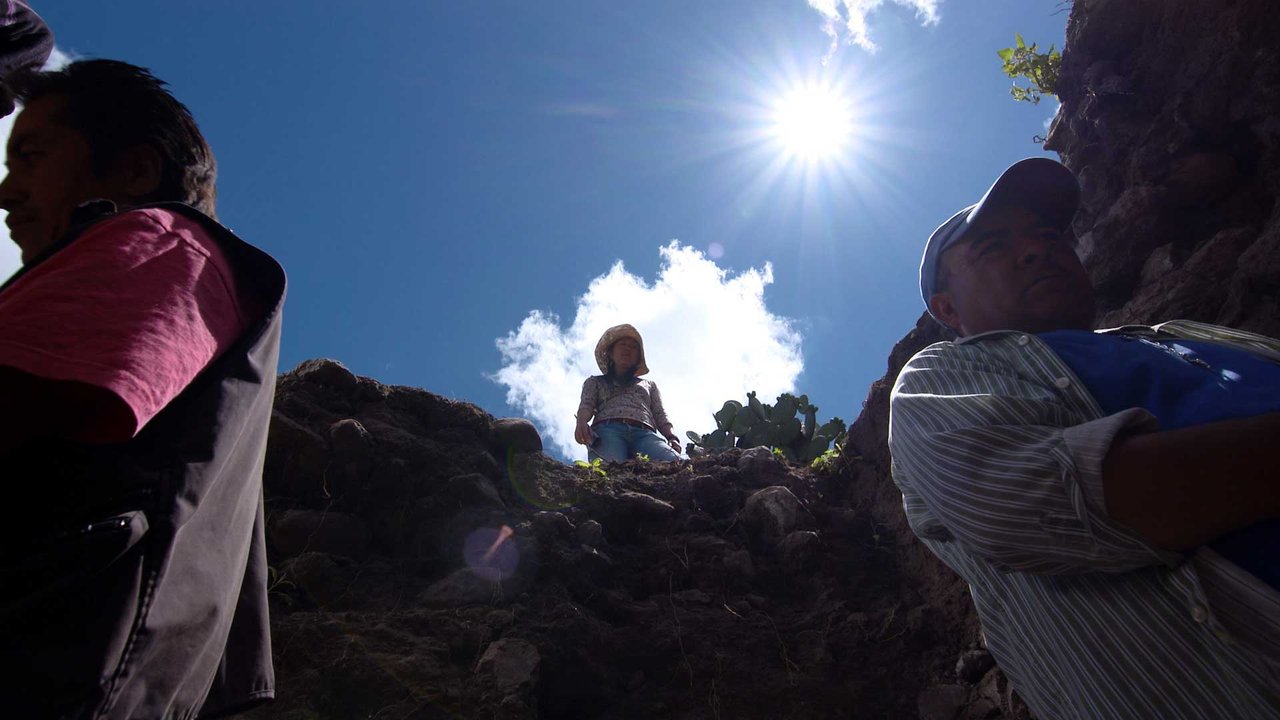 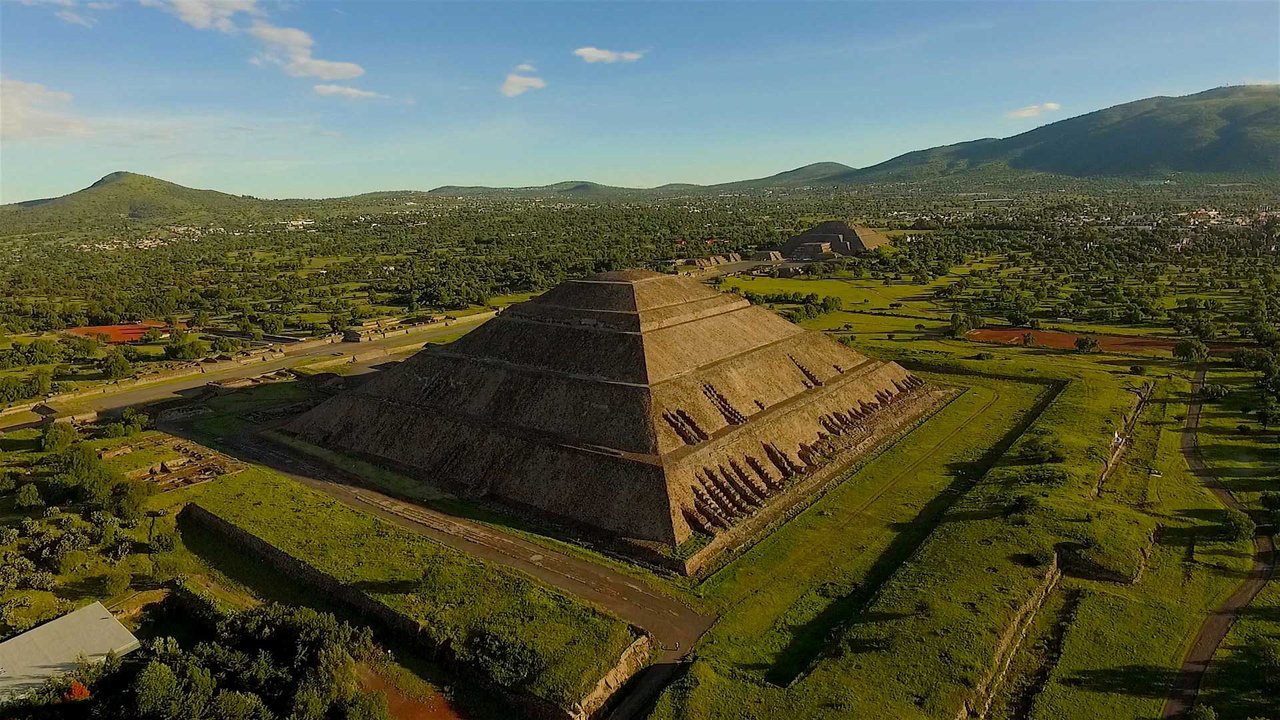 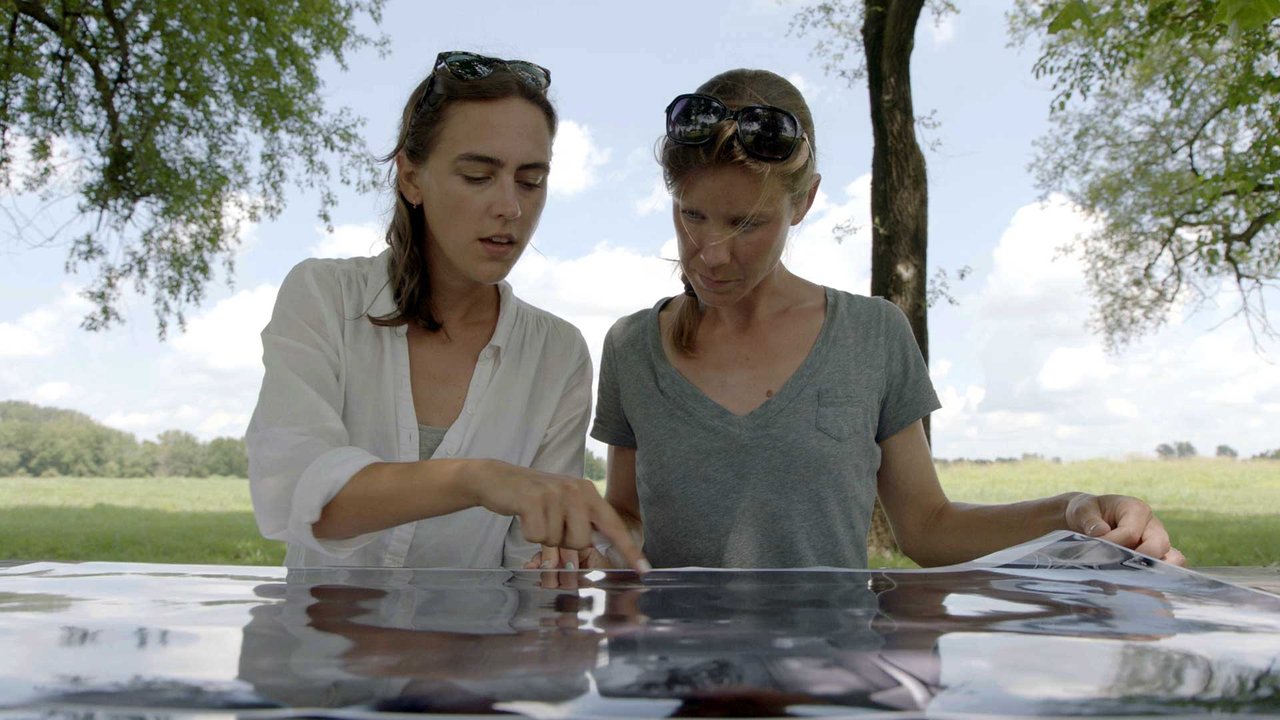 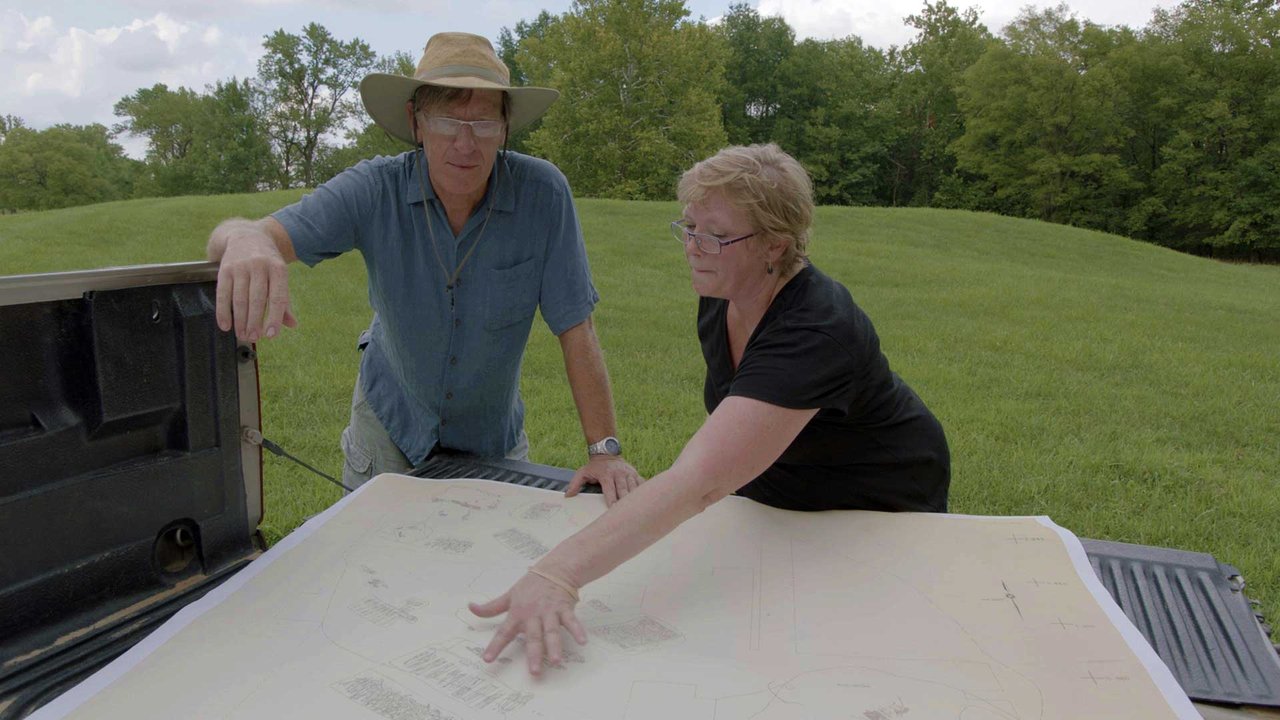 The Trail of Tears

Choctaw scholar Ian Thompson reflects on the bitter chapter of history commonly called the Trail of Tears. From a deeply personal perspective he recounts one of US history’s most notorious injustices against Native peoples who were actually allies of the US.

Harvard professor of Religion David Carrasco speaks on religion in general and Teotihuacan in particular. He finds common elements that address the creation of the world, otherworldly powers, and peoples relationship to those powers.

Choctaw scholar Ian Thompson reflects on the ancient American tradition of earthen mounds and mound cultures. They are an underrepresented major feature of people who have lived in the Americas for over ten-thousand years.