Nature to Nations explores the rise of great American nations, from dynastic monarchies to participatory democracies. What lies behind these diverse and sophisticated governments? Answers emerge from an archaeologist excavating America’s oldest temple in the Peruvian Andes, a tribe initiating a new chief at a ceremony surrounded by cedar totem poles in the Pacific Northwest, an expert reading ancient hieroglyphs from a sarcophagus to tell a forgotten history of Maya kings, and the return of an ancient shell wampum belt to the birthplace of democracy near Syracuse, New York. Read more below

Explore the rise of great American nations, from monarchies to democracies.

More About the Episode

Centering on the democracy of New York’s Haudenosaunee Peoples — also known as the Iroquois Confederacy — “Nature to Nations” reveals how elements of the natural world drive governance in Native America. The story of Hiawatha and the Peacemaker, as told by native elders, demonstrates how shell helped end war among five tribes and bring about America’s first democracy 500 years before the United States. Ben Franklin and the Founding Fathers would later integrate key ideas from their government into the United States Constitution.

Building on these revelations, the episode traces evidence that nations across Native America use beliefs from the natural world to support governmental systems, from dynastic kingdoms to shamanistic rulers. Science and oral tradition reveal how corn, cedar, shell, and the jaguar each inspire new nations and plant the seeds of great empires. All are part of an incredible 3000-year narrative of nature, nations and cultural sophistication in Native America.

A Closer Look at Nature to Nations 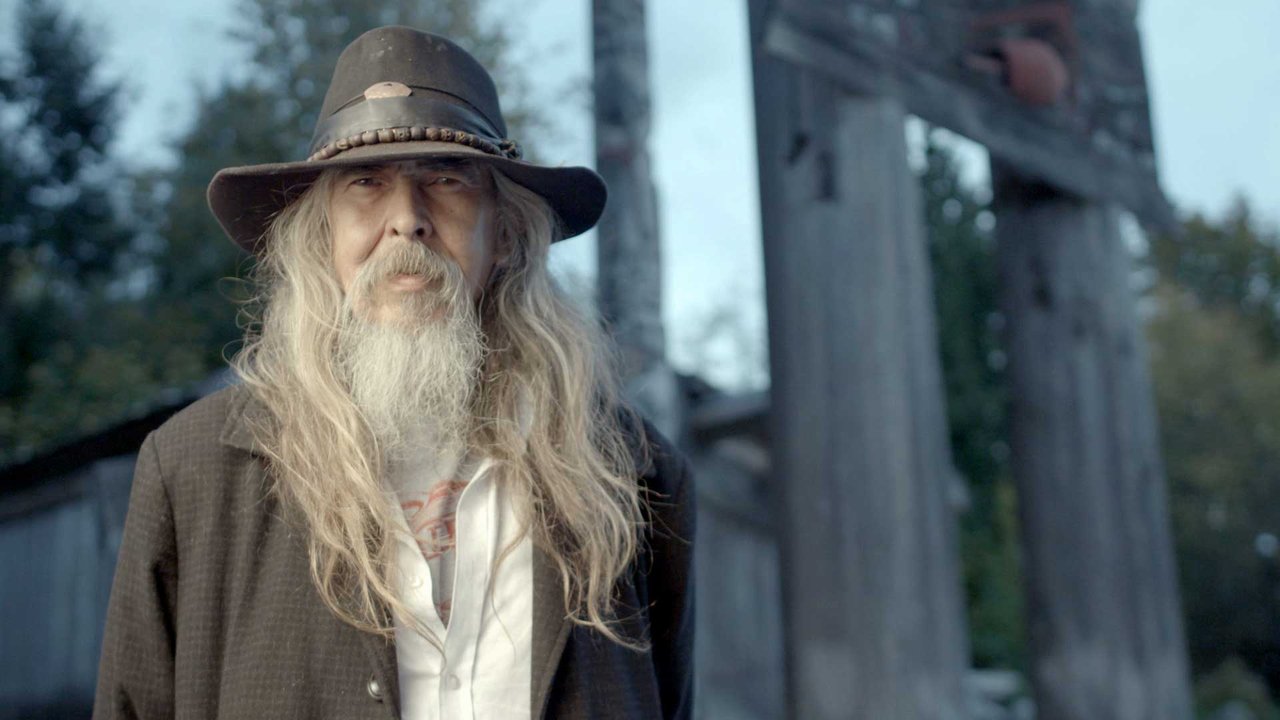 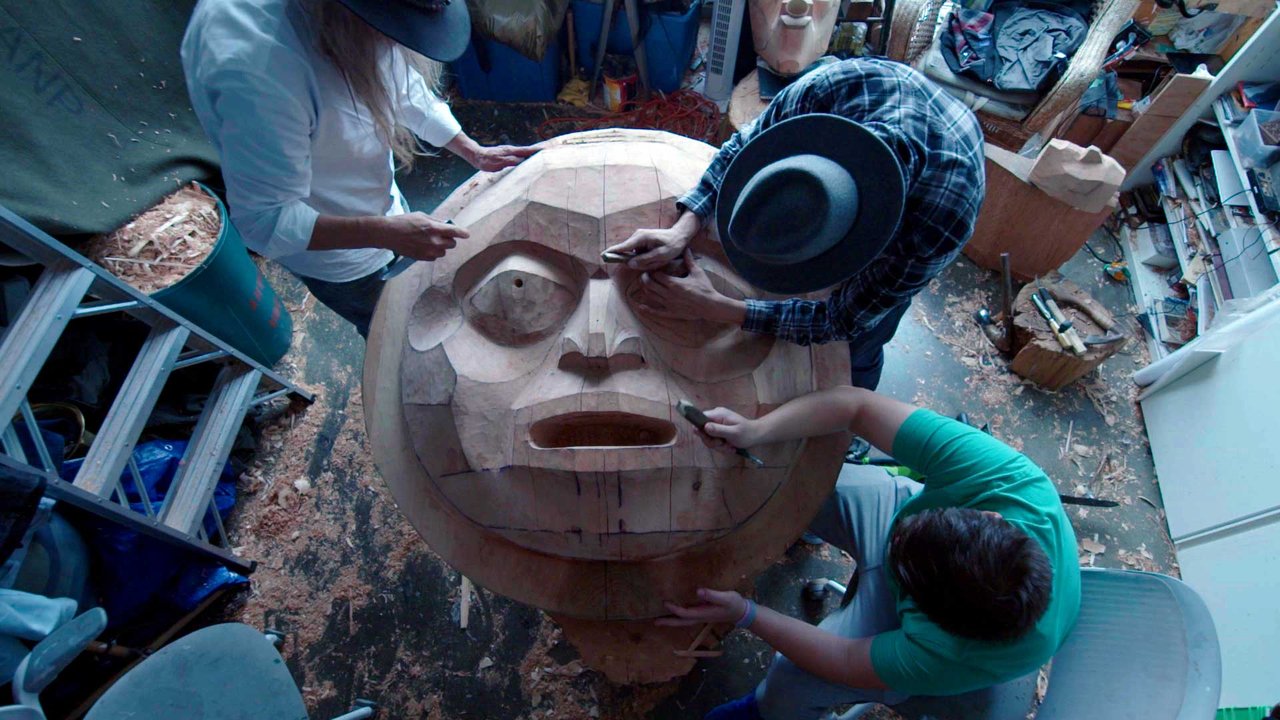 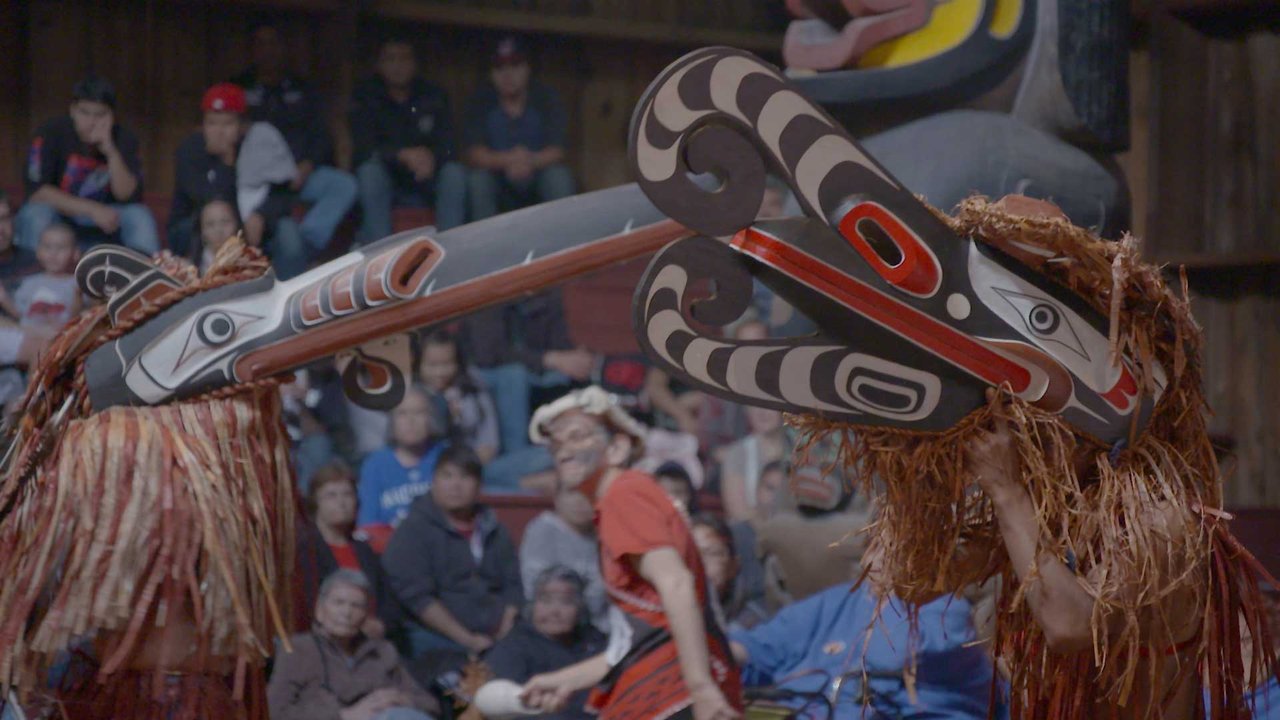 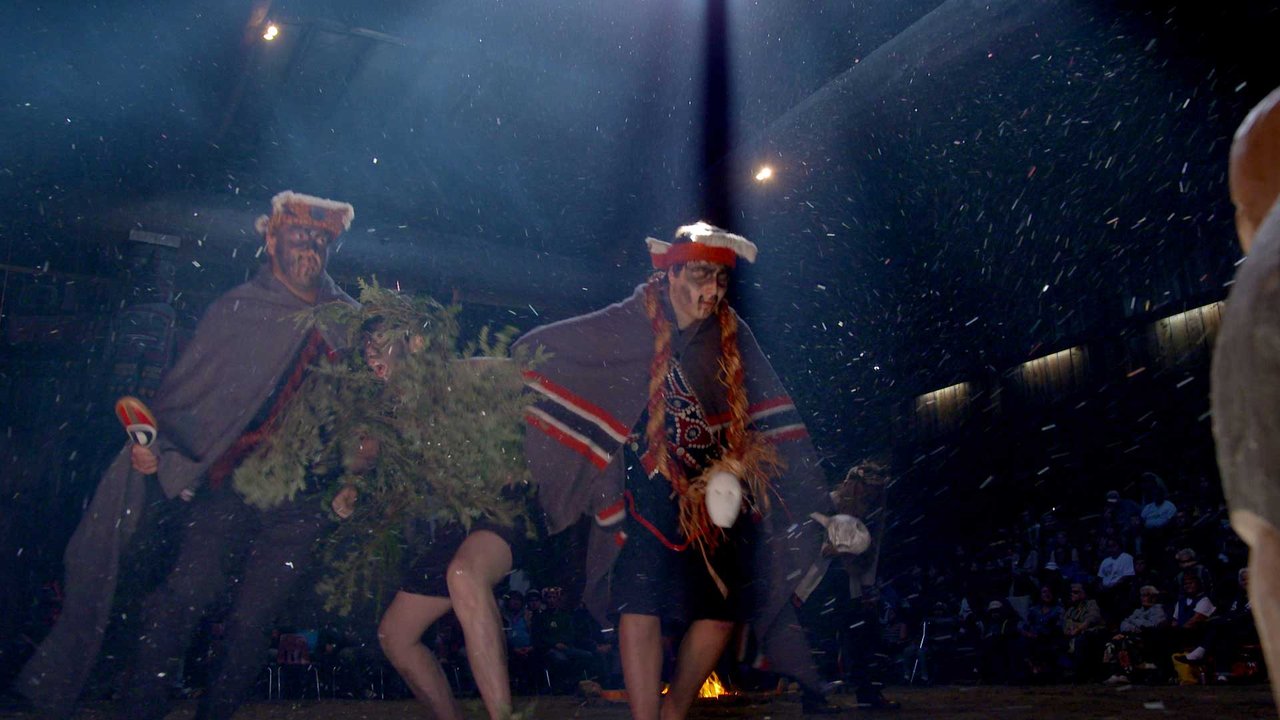 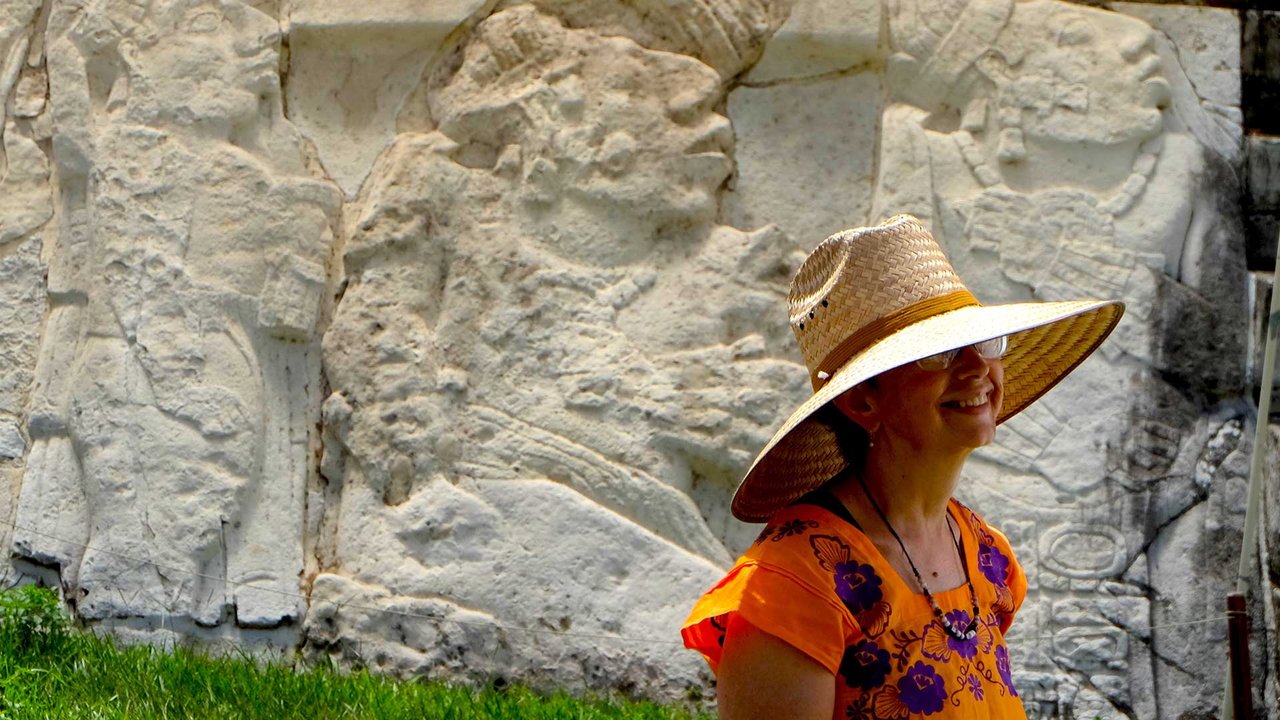 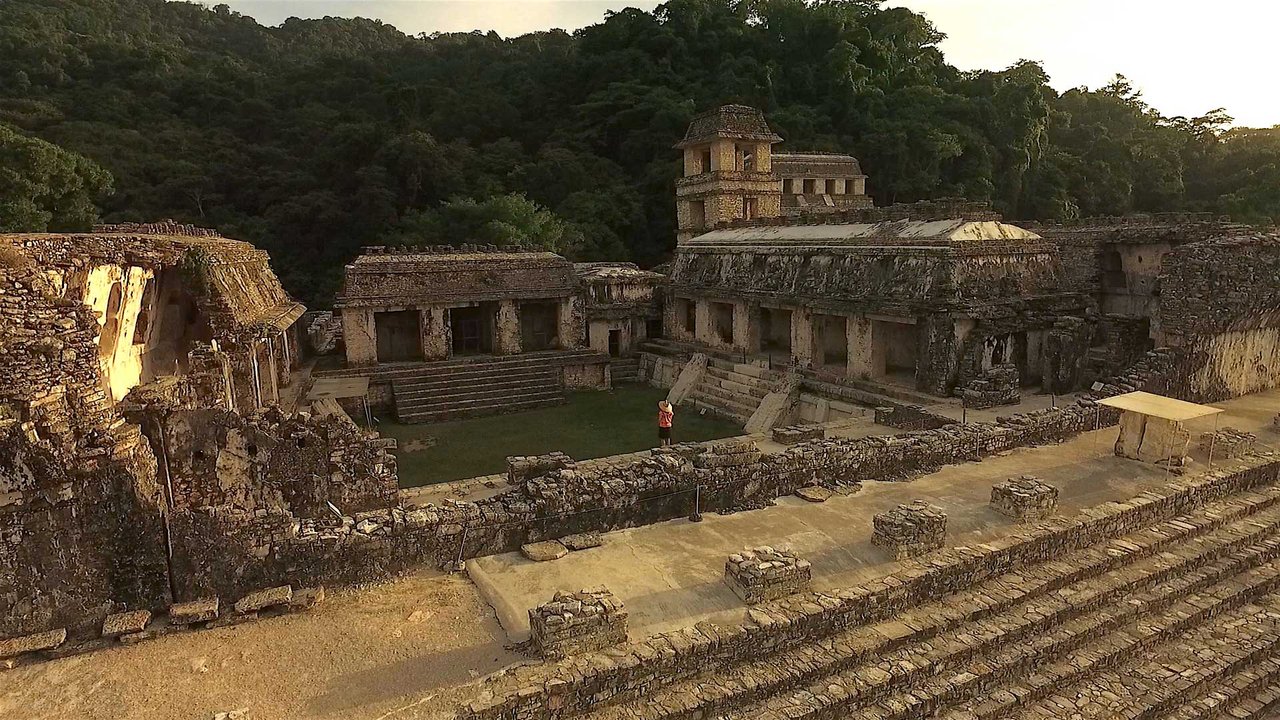 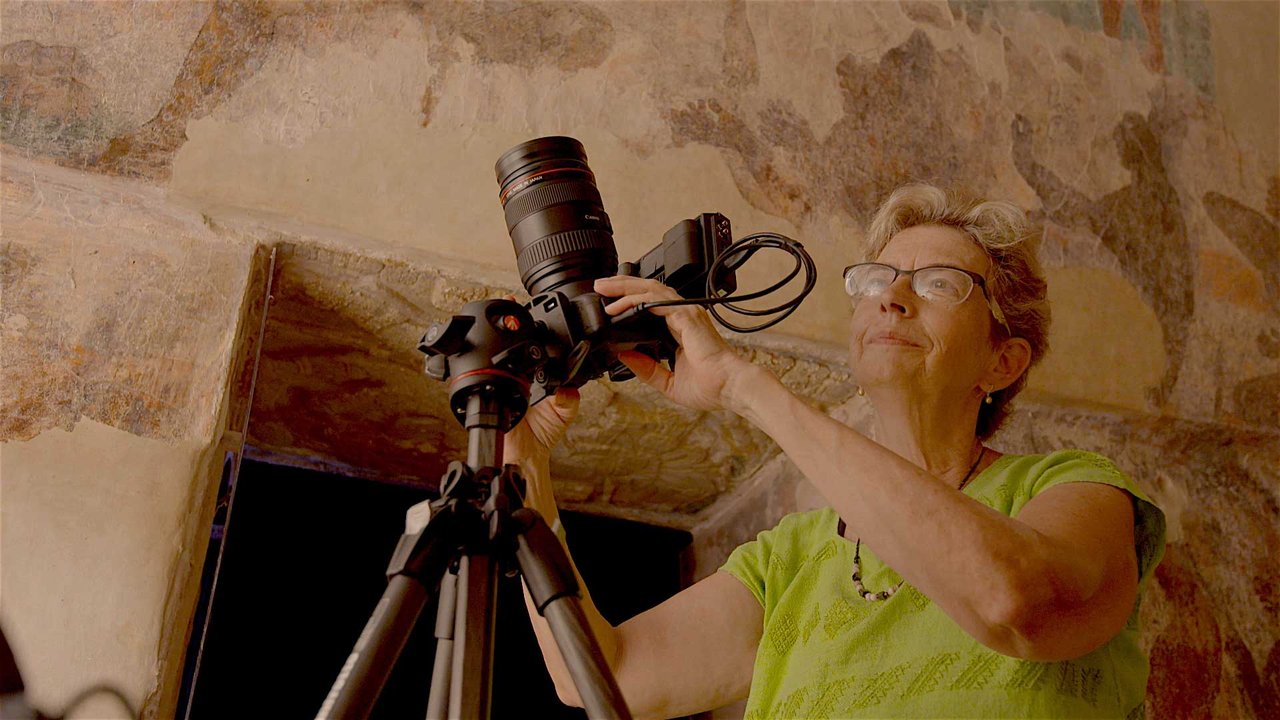 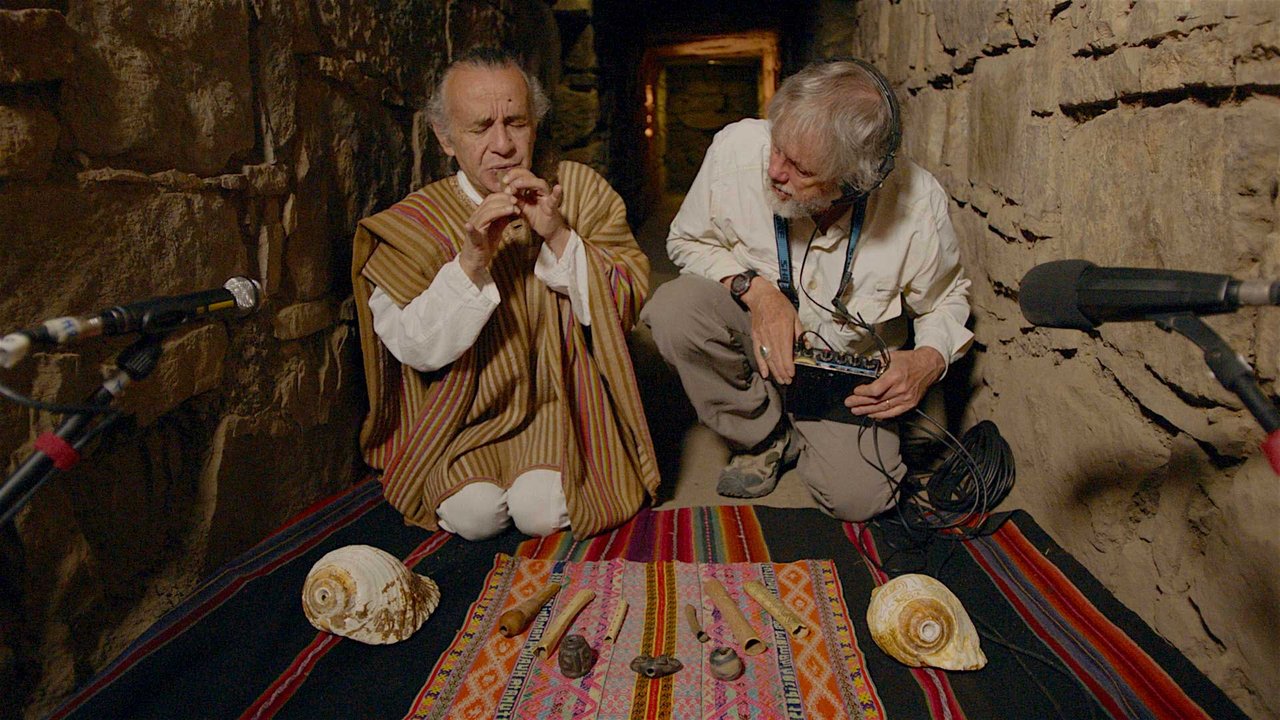 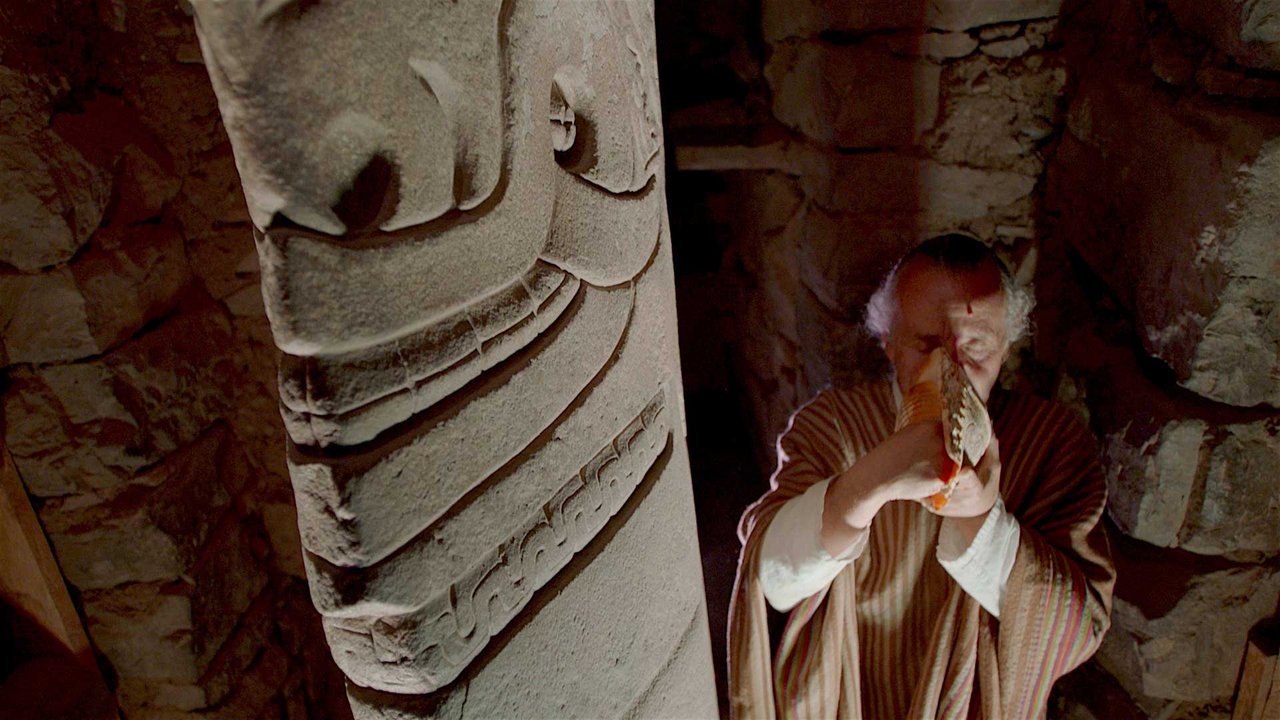 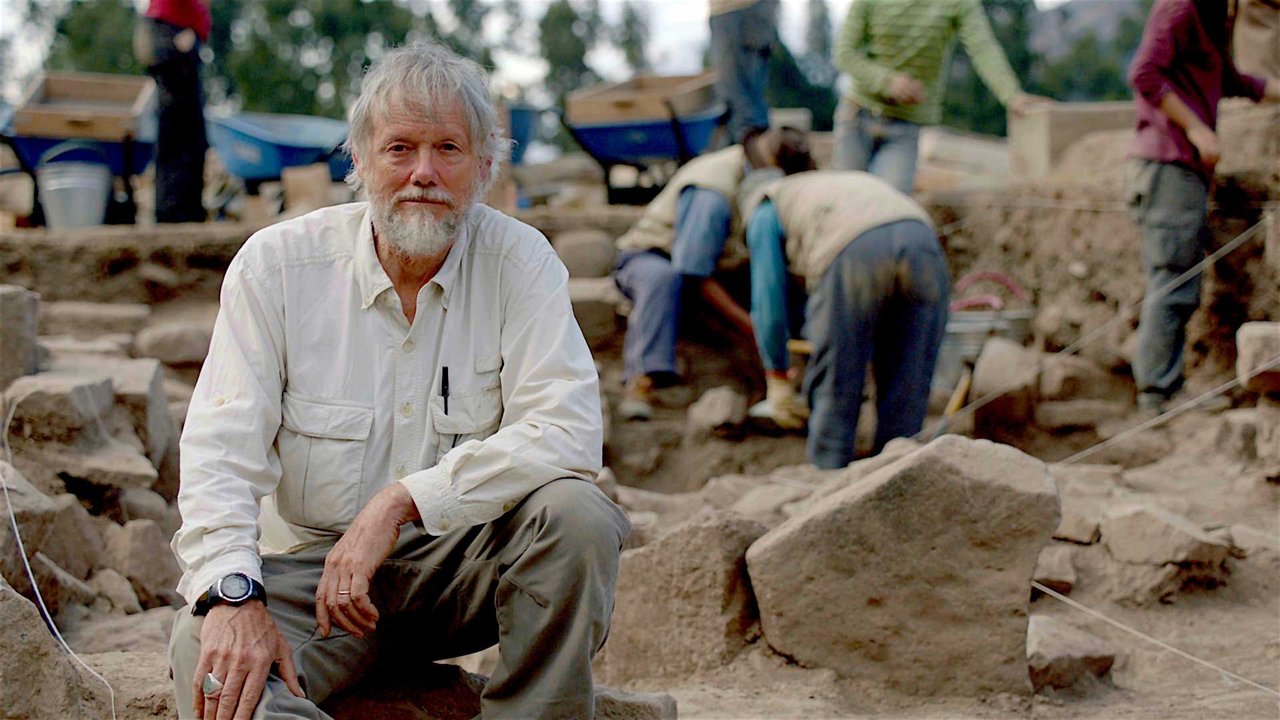 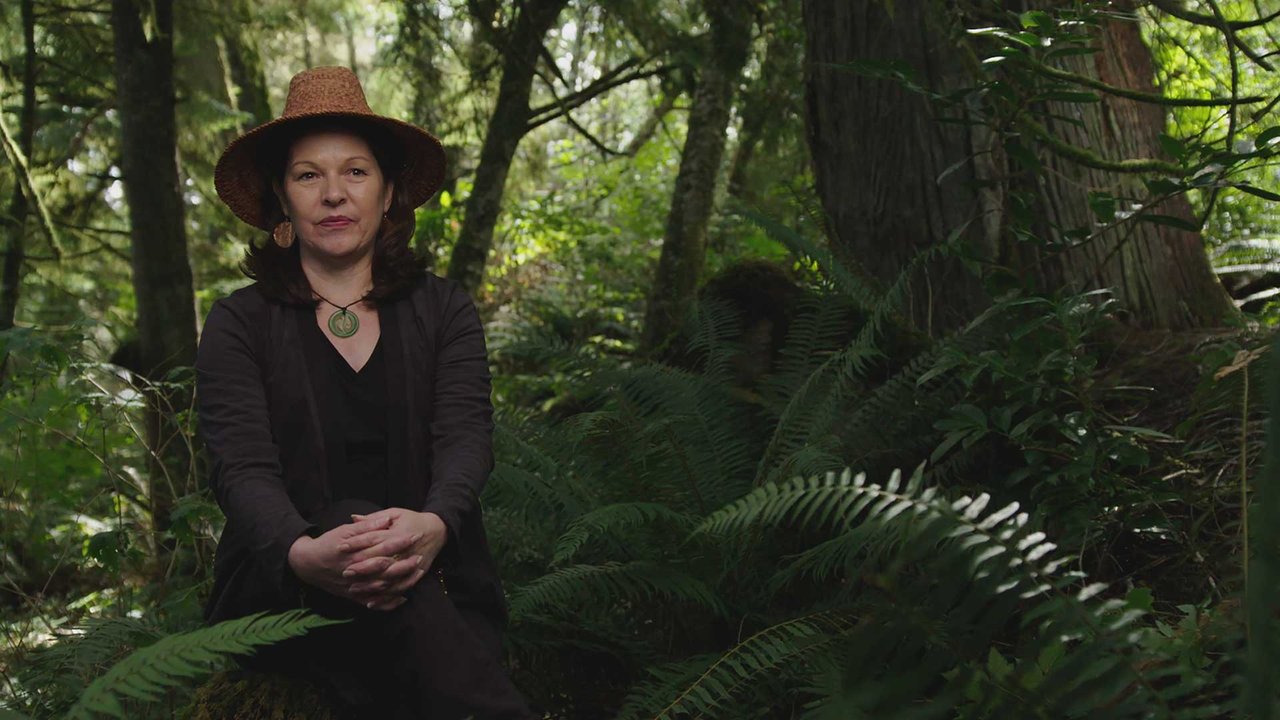 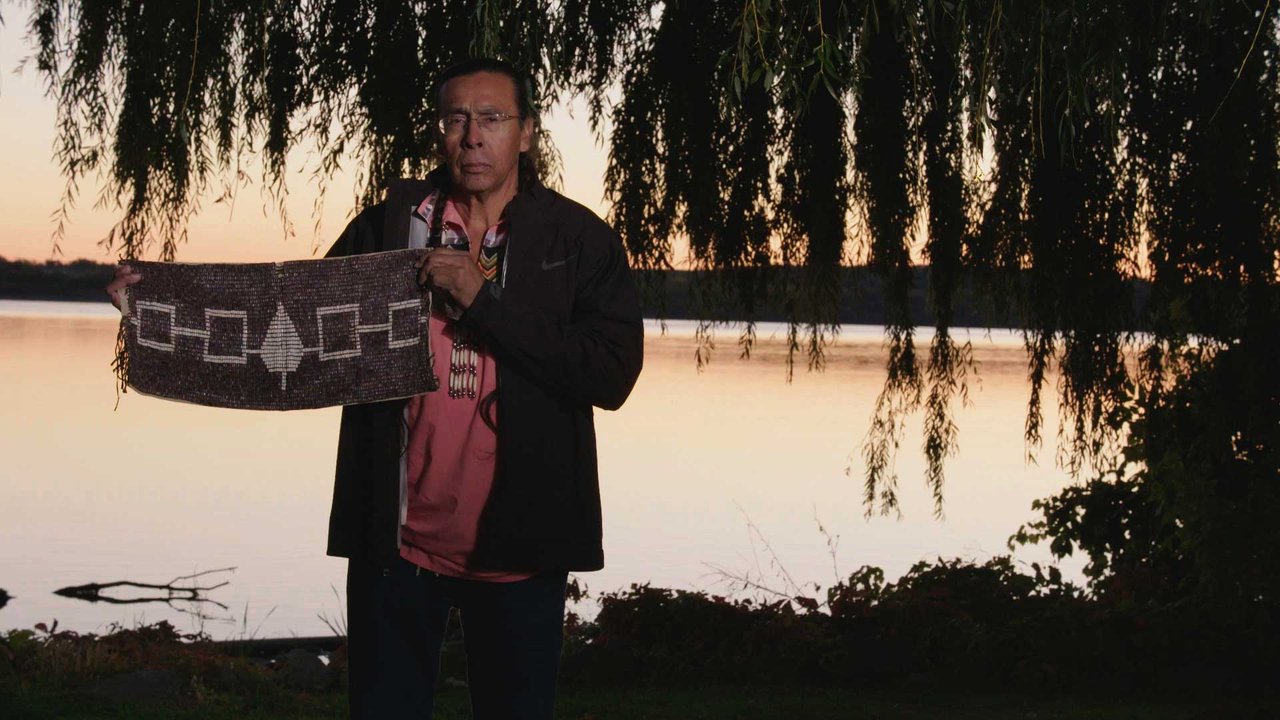 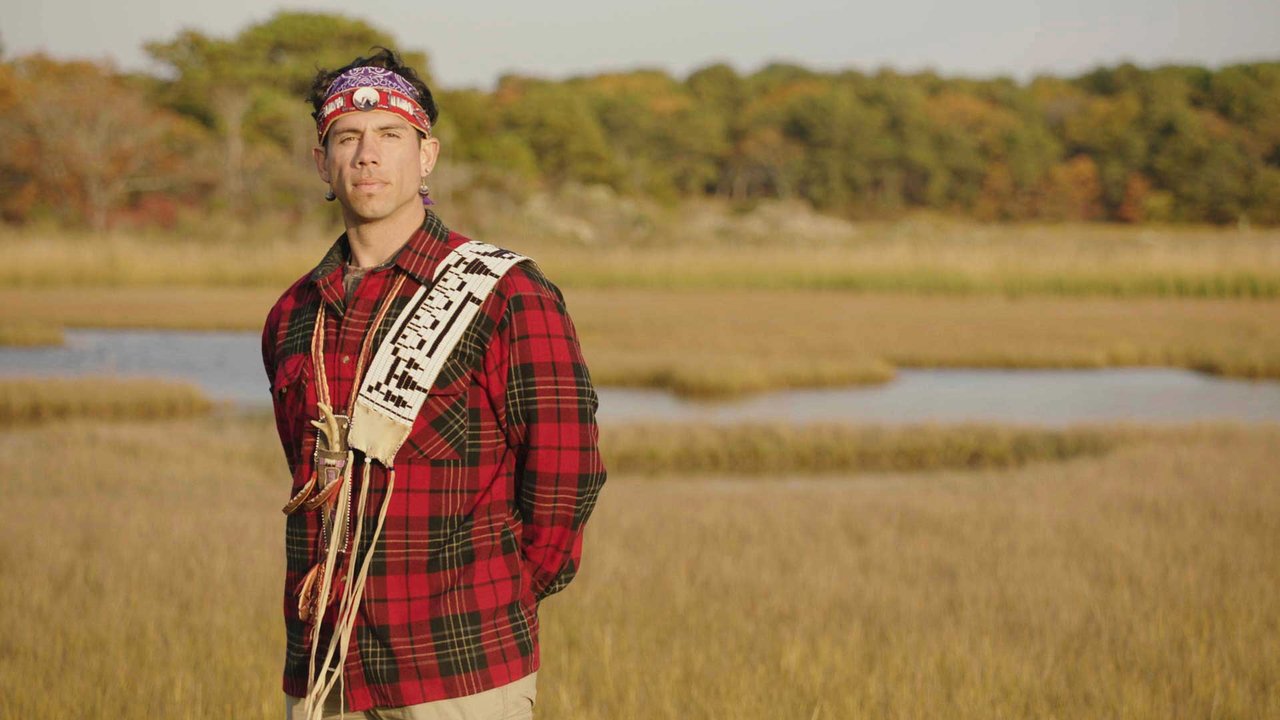 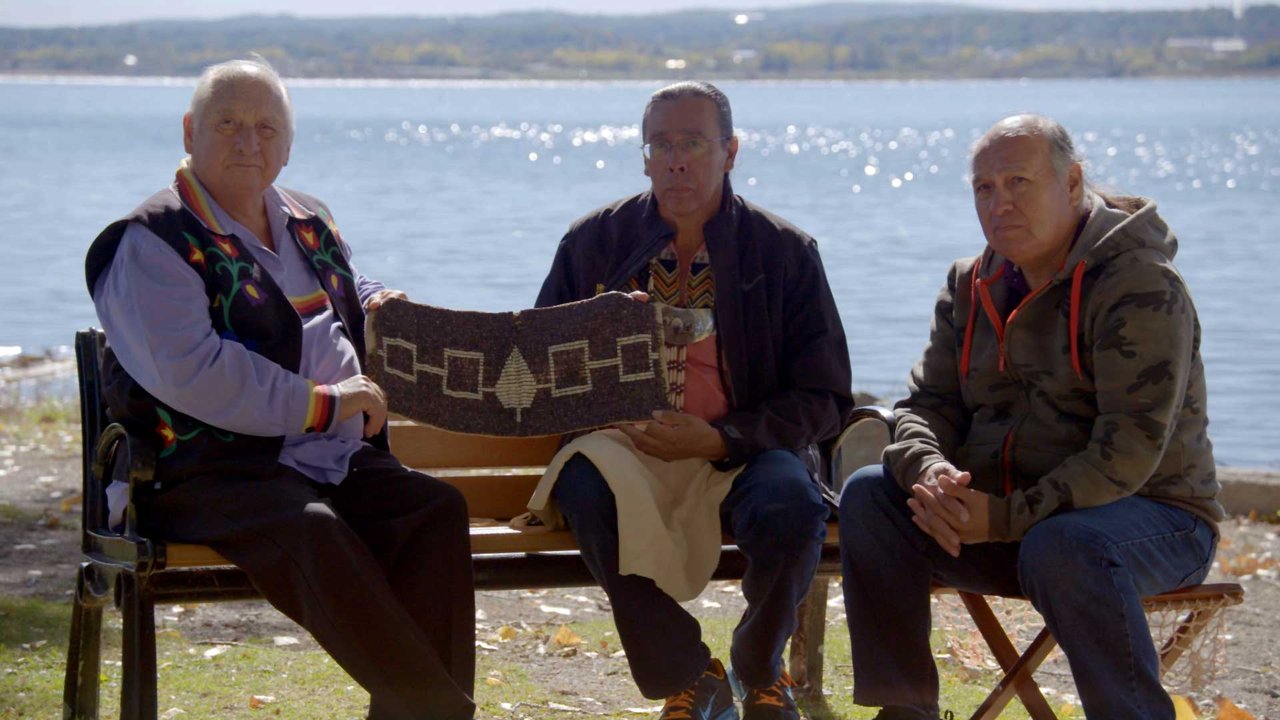 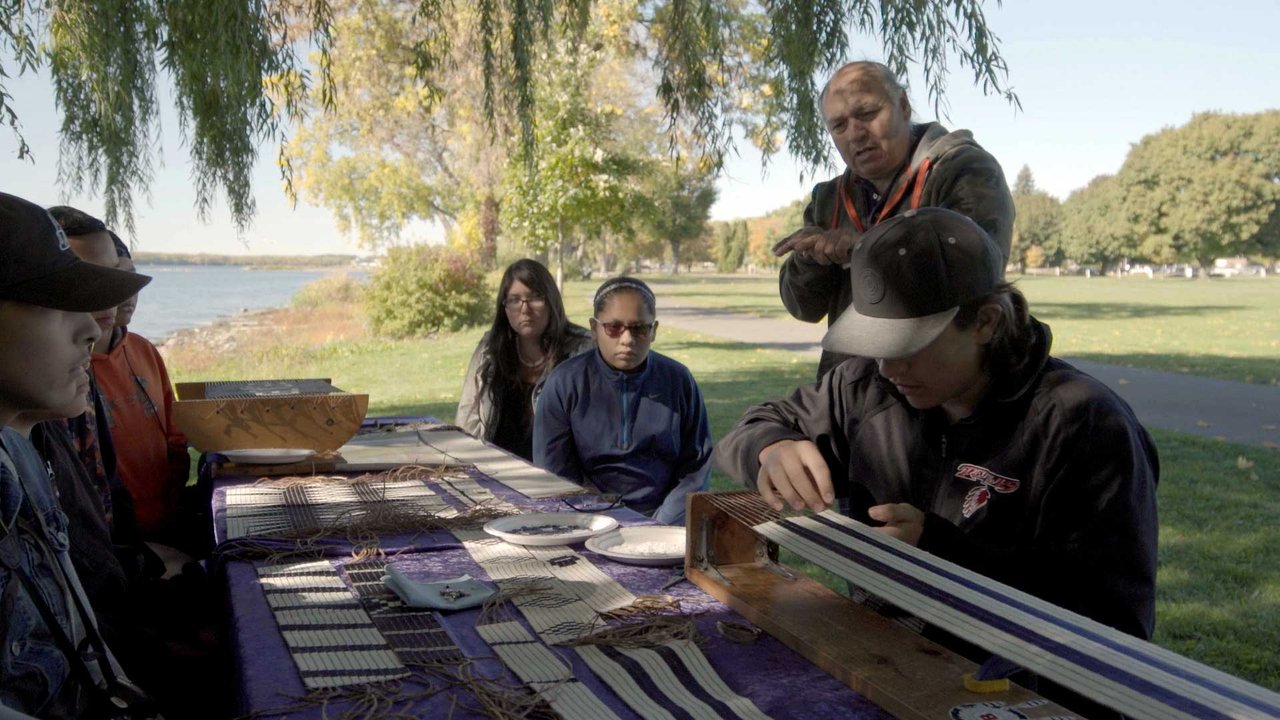 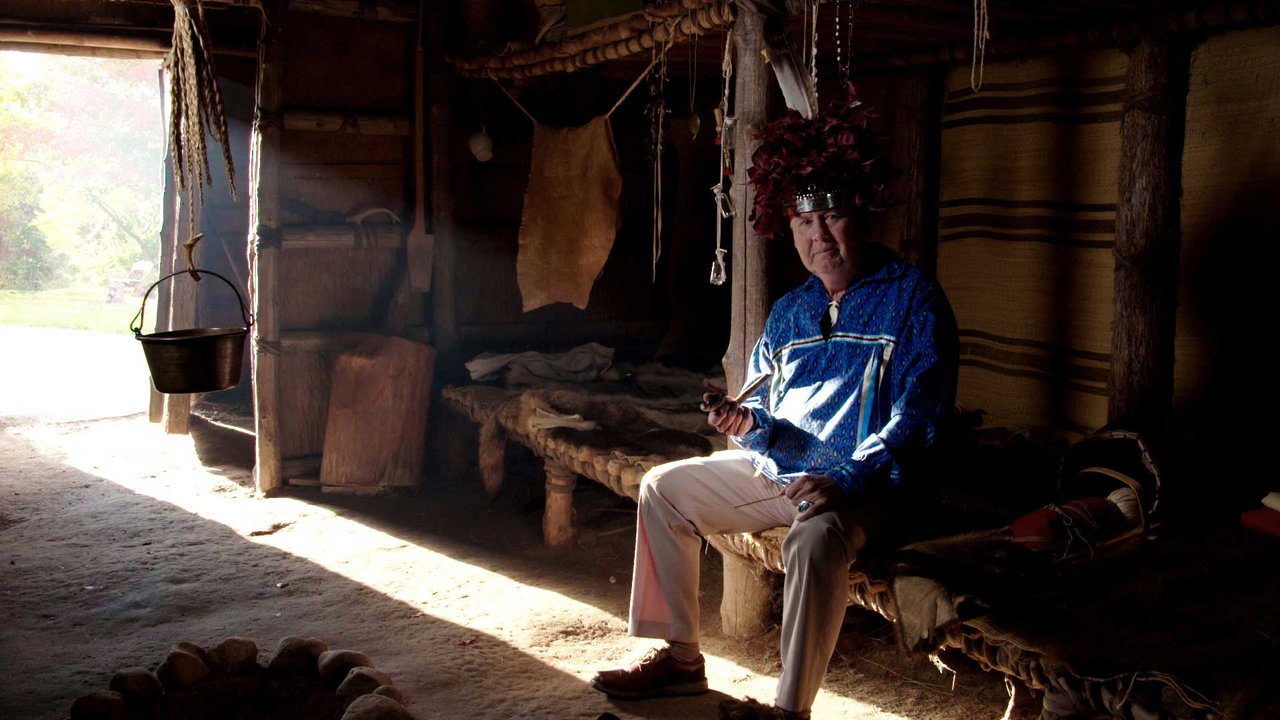 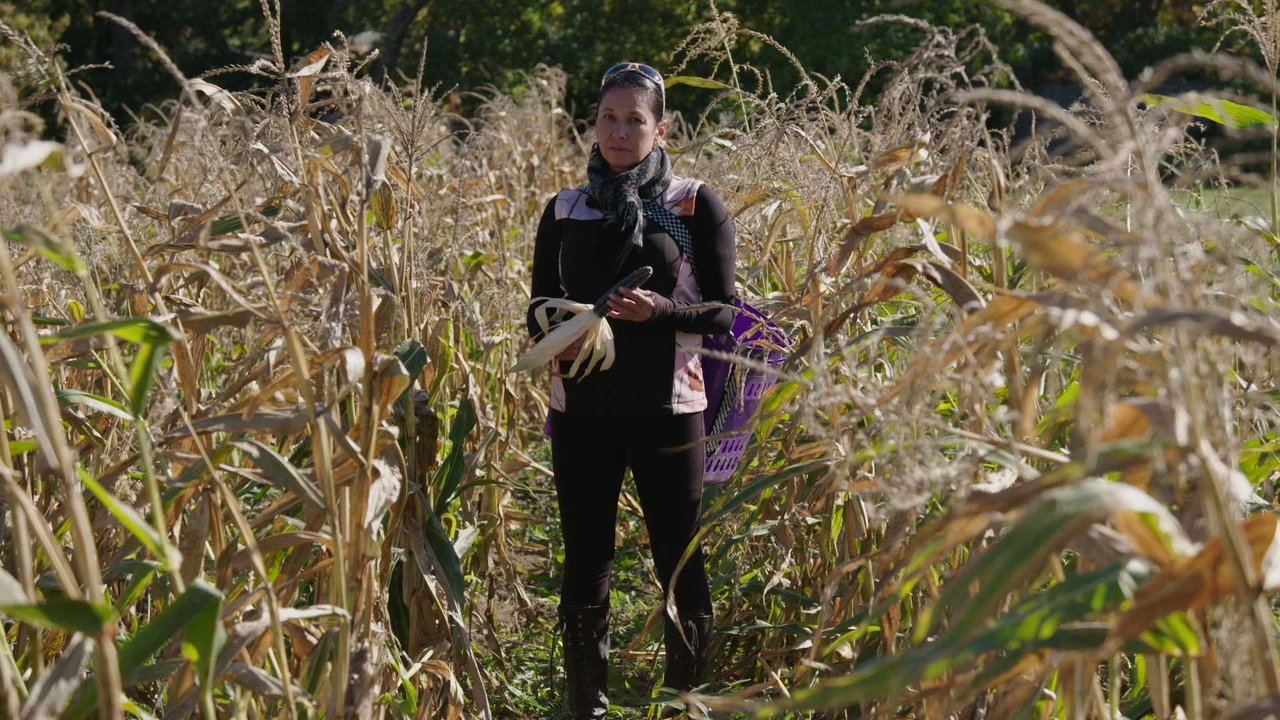 Zuni elder Jim Enote reflects on lessons learned from farming and each person’s responsibility to take care of the earth. While science is important, he argues there is another complimentary way to look at the world.

The Family of Mankind

Beau Dick, the late great Kwakwaka’wakw chief and artist reflects on the power of family. Through thousands of years of tradition and living on the land, and suffering through contact, the power to heal the world comes down to respect and responsibility.

Hopi elder Leigh Kuwanwisiwma has learned many life lessons from corn. These lessons are so important that he believes it is the duty of every Hopi person to be a farmer.

Seneca faithkeeper Pete Jemison speaks on how the longhouse was constructed and what it means to the Haudenosaunee people. The longhouse in which he is interviewed is a reconstruction based on an 17 or 18th century building that was excavated nearby. It is a home and also a place to house councils and ceremonial events.