Discover how resistance, survival and revival are revealed.

More About this Episode

The hour centers on a little-known empire forged by the Comanches in the American West. Their elders speak of how they transformed the horse — a weapon of conquest — into a treasured ally. And a stunning discovery of a canyon full of rock art reveals incredible new details about the empire’s birth. It is a window into the beginning of a long push back against colonialism and the Comanche Empire’s defense of a vibrant culture that thrives to this day.

The Comanche story unifies diverse narratives of resistance, survival, and revival across North and South America. Other stories include an art historian deciphering messages hidden in an ancient Aztec manuscript known as the Florentine Codex, a Natchez chief passing on traditional medicine-making to a new generation in Oklahoma, the Amah Mutsun of California using fire to restore their ancestral forest, and a Peruvian village weaving a massive suspension bridge from blades of grass.

It becomes clear that it’s not the Old World that conquers the Americas: it is Native America that transforms the entire world with new foods, medicines and cultural contributions. Tens of millions of peoples still speak their indigenous languages and practice ancient rites to celebrate the sacredness of the land and skies. The same spirit of Native Americans that forged the New World still lives today. 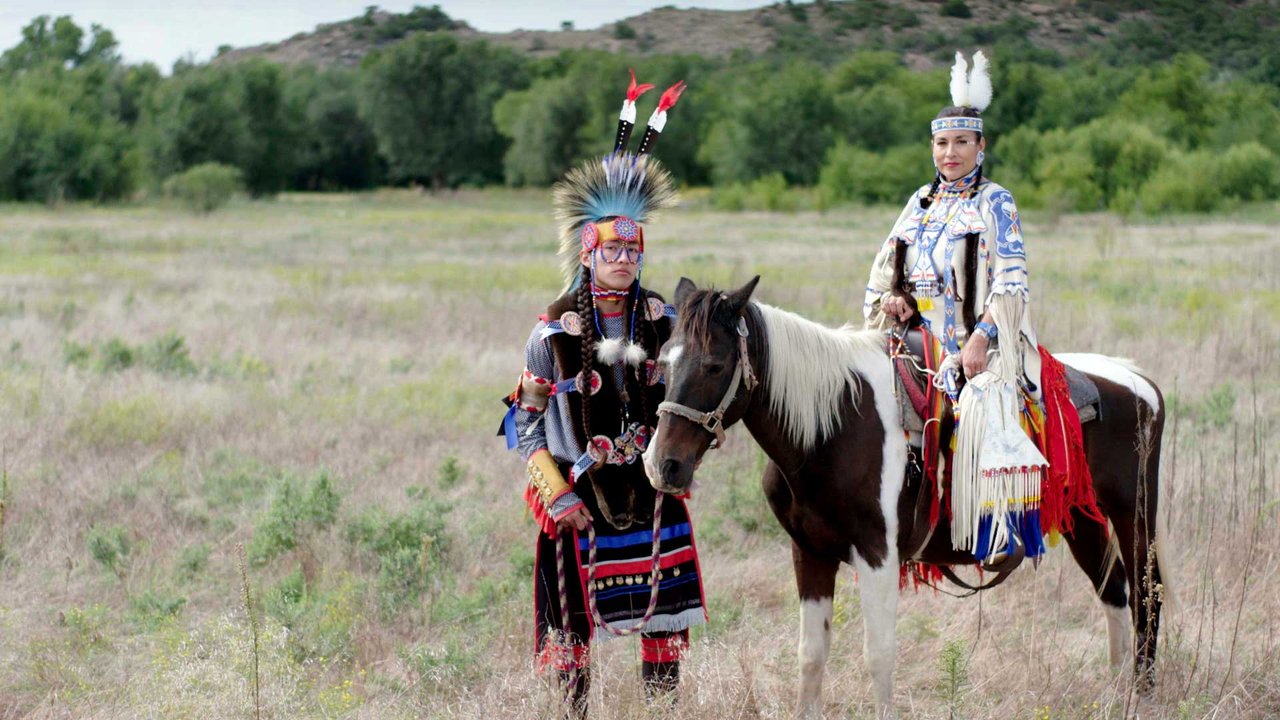 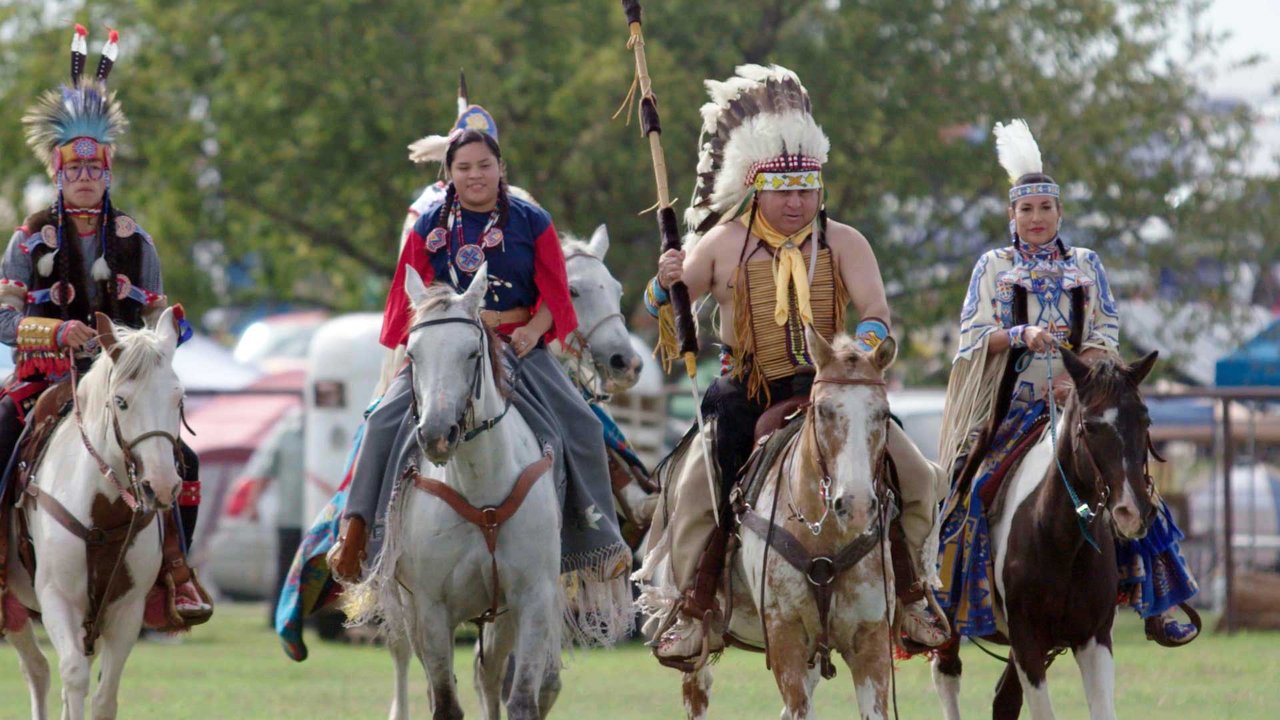 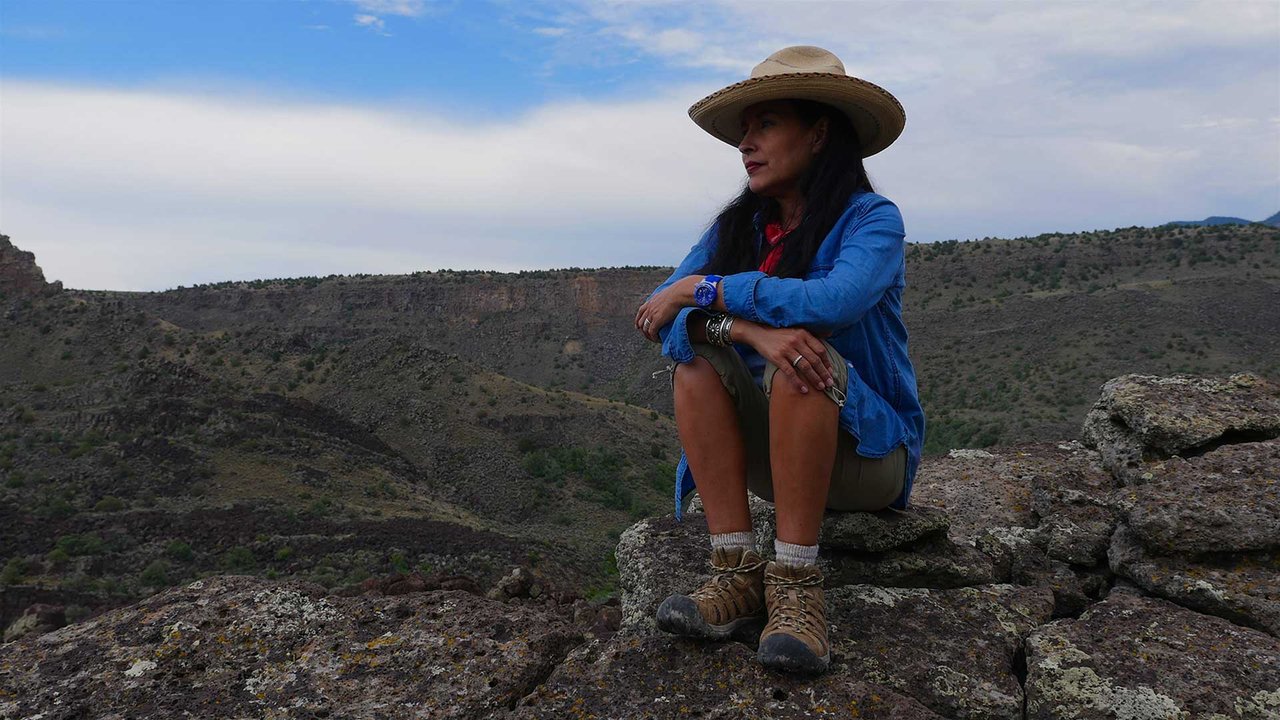 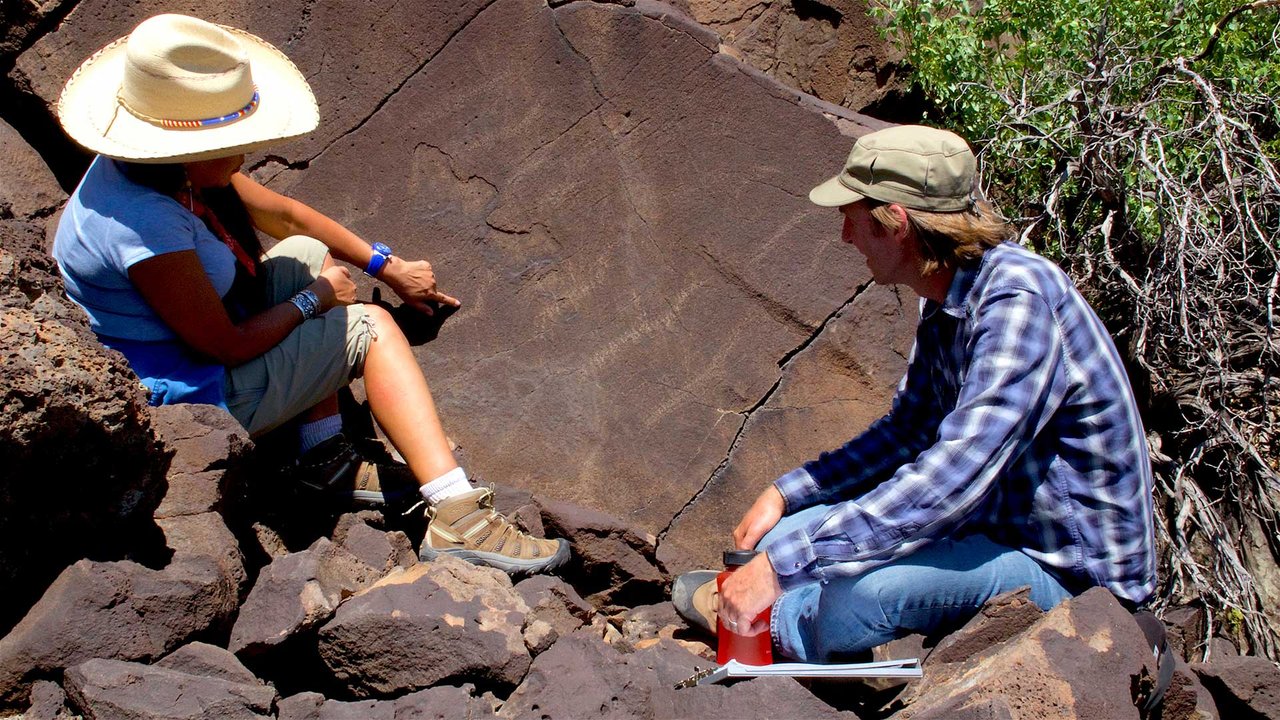 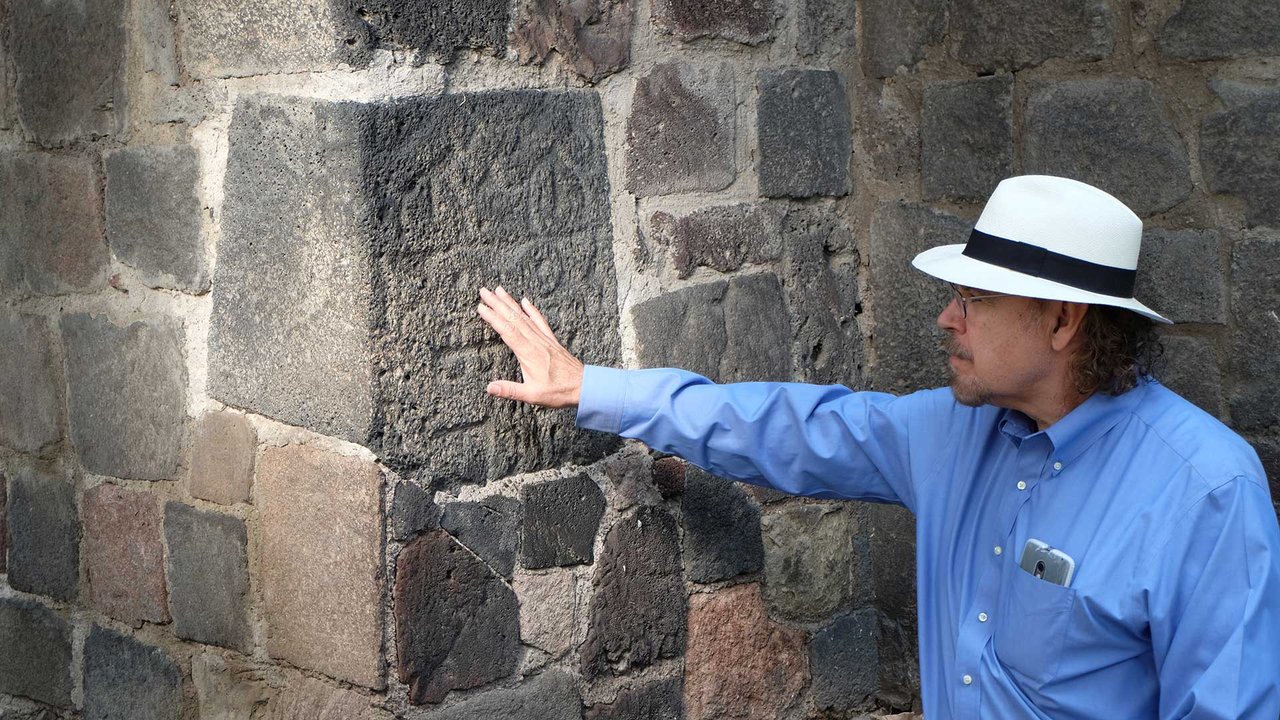 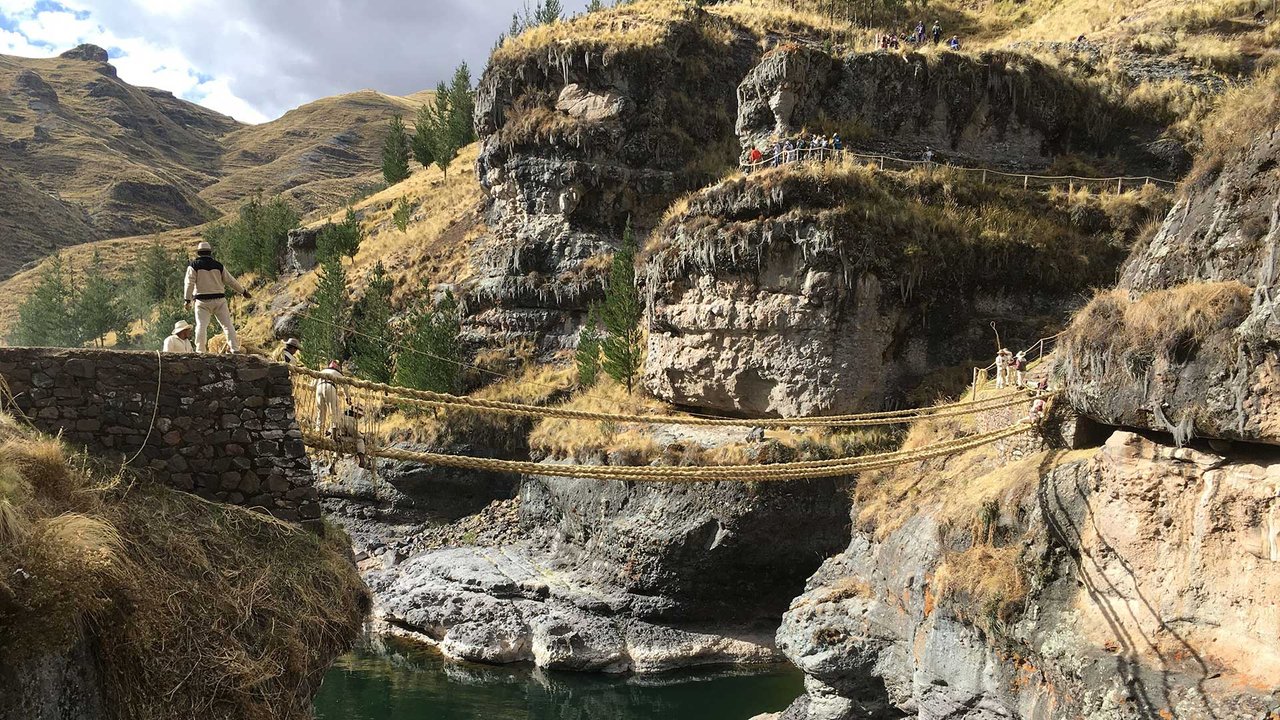 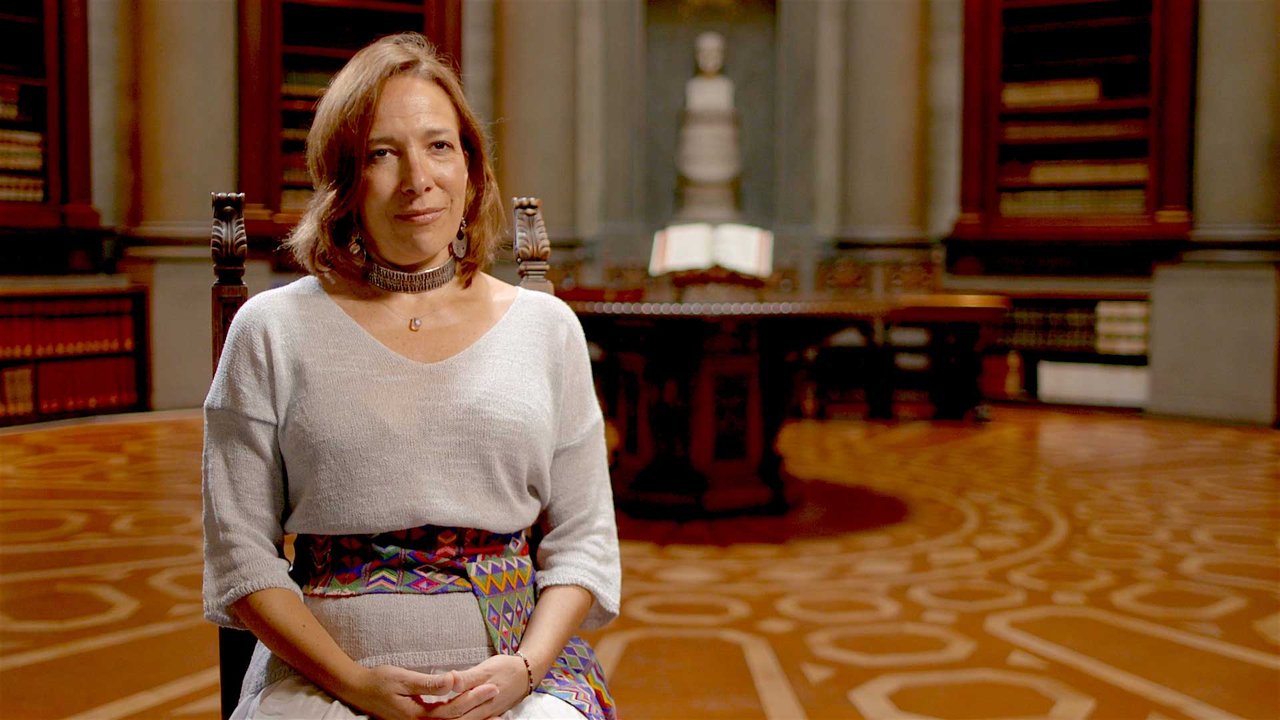 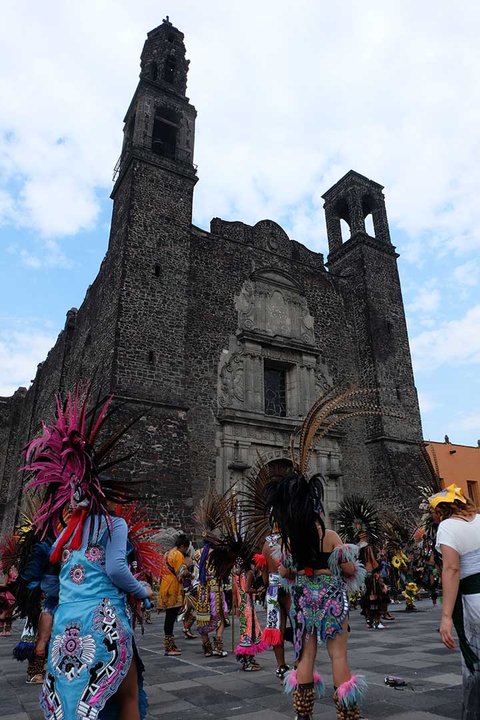 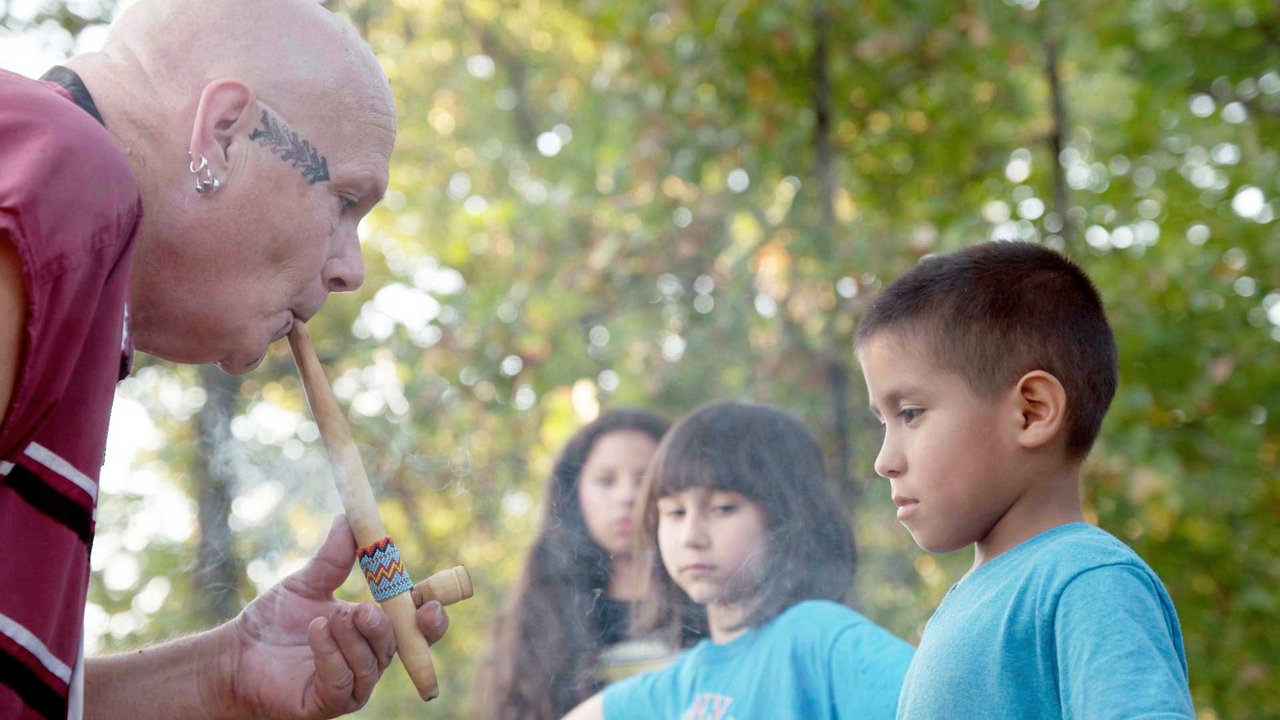 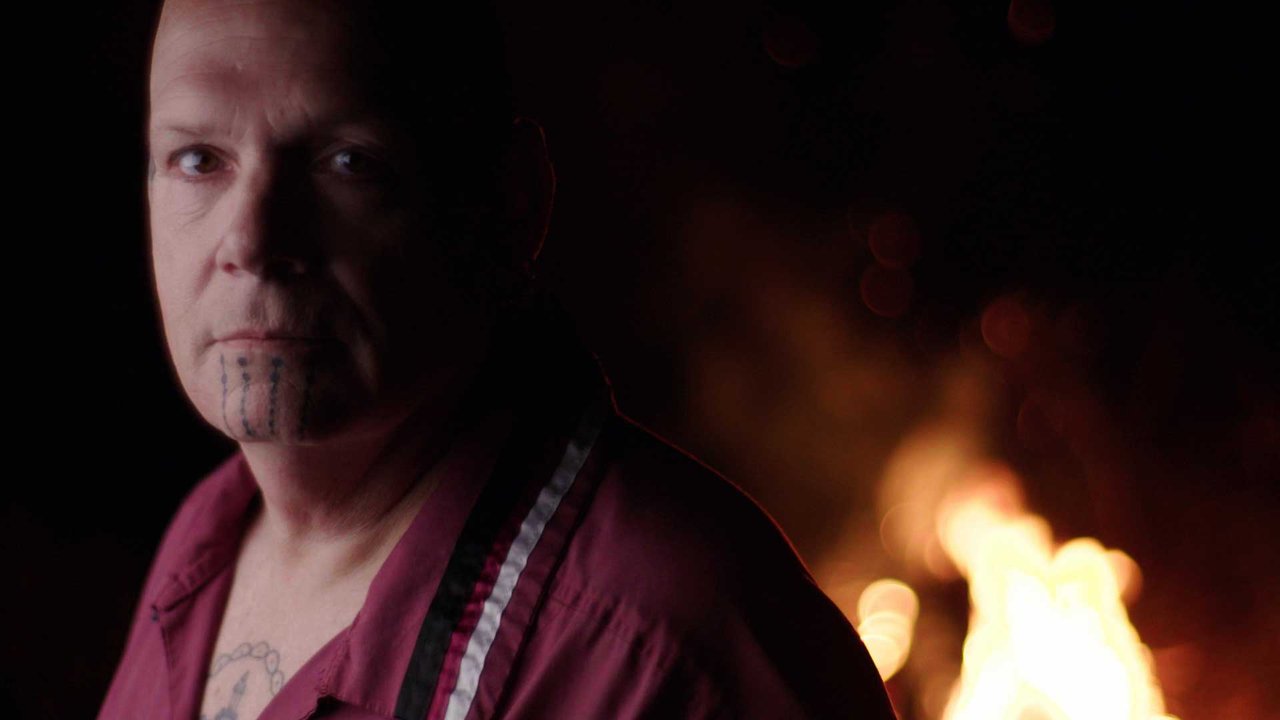 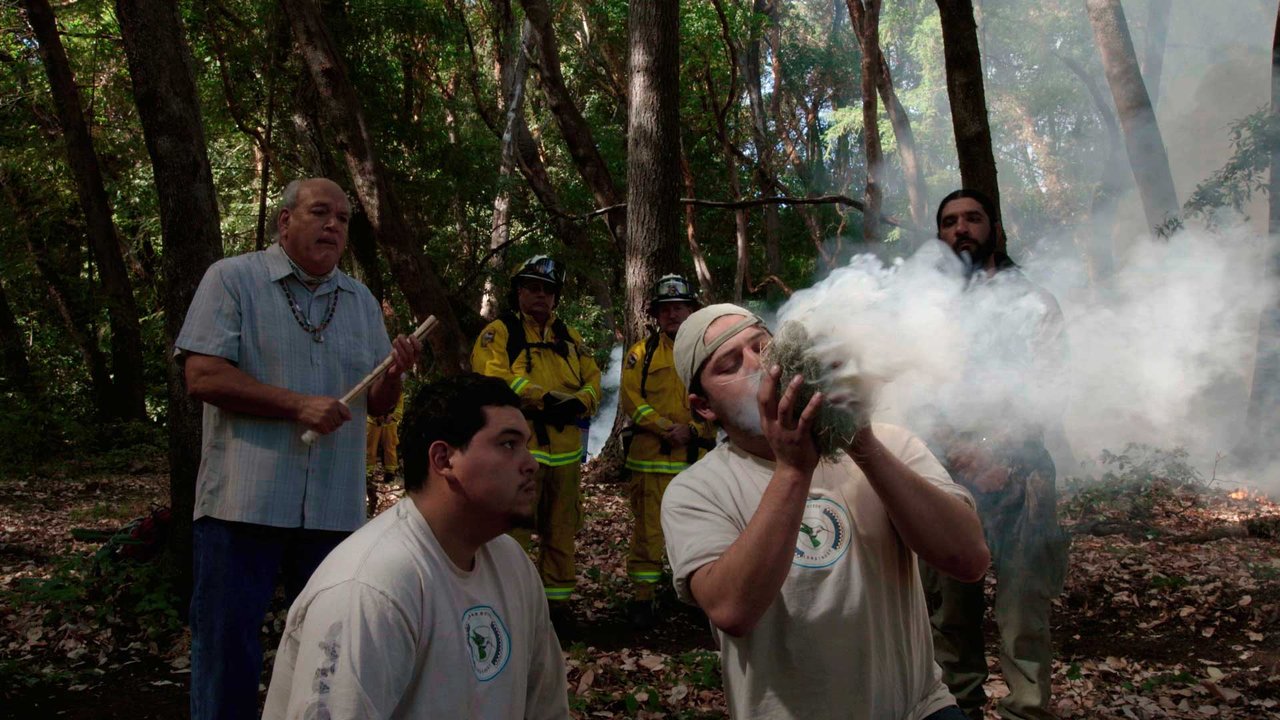 The Power of Pigments

Art historian Diana Magaloni illuminates the extraordinary measures Aztec artists took to preserve their culture in the Florentine Codex. Using colors and materials that possessed energies from the natural world, they imbued their paintings with a special symbolic life force.

Archaeologist Severin Fowles re-imagines Native religion as Native science. So many of what have been traditionally described as “beliefs” are actually profound scientific methods for acting in the world.

Burning a Forest to Revive a People

Valentin Lopez, the Chairman of the Amah Mutsun Tribal Band of California, reflects on how reviving ancient environmental practices is helping to revive his peoples culture. Although nearly lost, through oral traditions and new collaborations with archaeologists, he and his people can save the California forests and keep ancient traditions alive.

Evidence of the Comanche

Archaeologist Severin Fowles, with the help of tribal cultural consultants, finds evidence of the illusive Comanche. Hundred of images etched into rocks sheds a whole new light on perhaps the most successful post-contact Native empires.